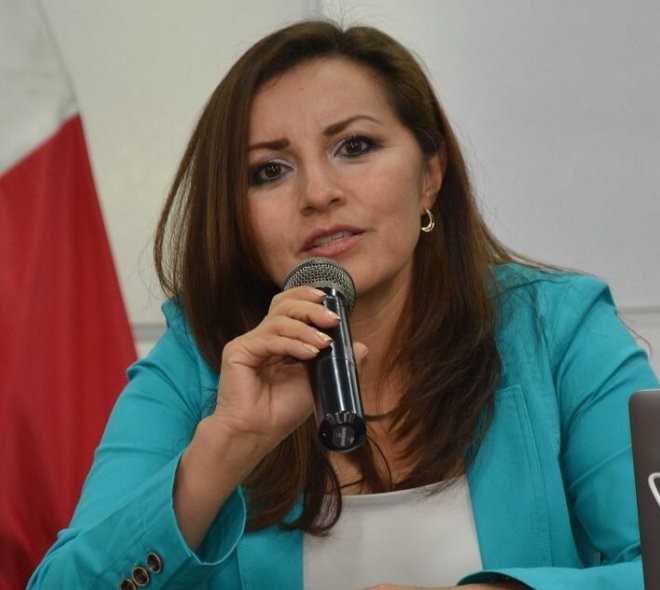 Full-time professor-researcher at the Autonomous University of the State of Mexico (UAEM). Member of the National System of Researchers (SNI) of Mexico. She holds a PhD and MSc in Computer Science, Tecnológico de Monterrey, Mexico. And she holds a BA in Computer Engineering, UAEM. She’s part of the founding team of the Scientific Information System Redalyc.org where she is the current Executive Director. Dr Becerril is founder and president of AmeliCA Conocimiento Abierto S.C. She’s co-founder of Red Mexicana de Repositorios Institucionales (“Mexican Network of Institutional Repositories”). She participated as part of the advisory team of the Open Access national legislation in Mexico in 2014. She’s currently a member of the the council of the Directory of Open Access Journals (DOAJ). She has coordinated four projects supported by UNESCO, one of them is the ongoing  project “Open Access for Angola” in partnership with Universidade Oscar Ribas and the Ministry of Education, Science, Technology and Innovation of Angola.