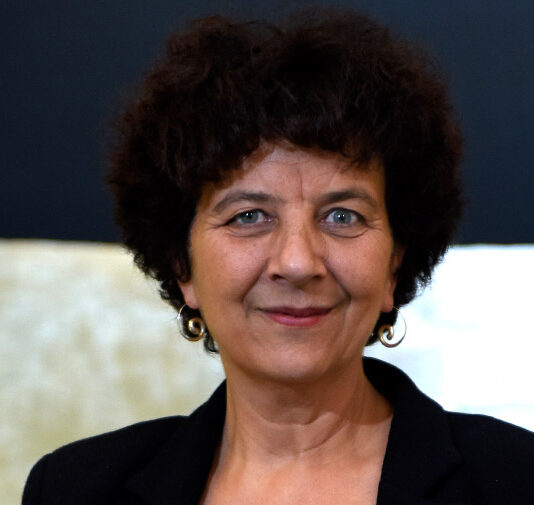 Before becoming Minister of Higher Education, Research and Innovation, Frédérique Vidal was President of the University of Nice Sophia-Antipolis (UNS), a post she had held since 2012.

In 2004, Frédérique Vidal was appointed to the post of university professor in biochemistry, molecular and cellular biology at her alma mater, the University of Nice.

Previously she had managed internships before becoming the deputy director of the pharmacology master’s degree.

Frédérique Vidal was an external member of the Inserm’s regional scientific council from 1999 to 2003 and a member of the jury for the UPMC-Paris Diderot-Institut Pasteur master’s degree in virology since 2004. She was co-director of the European Tempus project on the implementation of the BMD system in the Balkans from 2006 to 2009.

Frédérique Vidal was also made a Knight of the Legion of Honour in 2013.