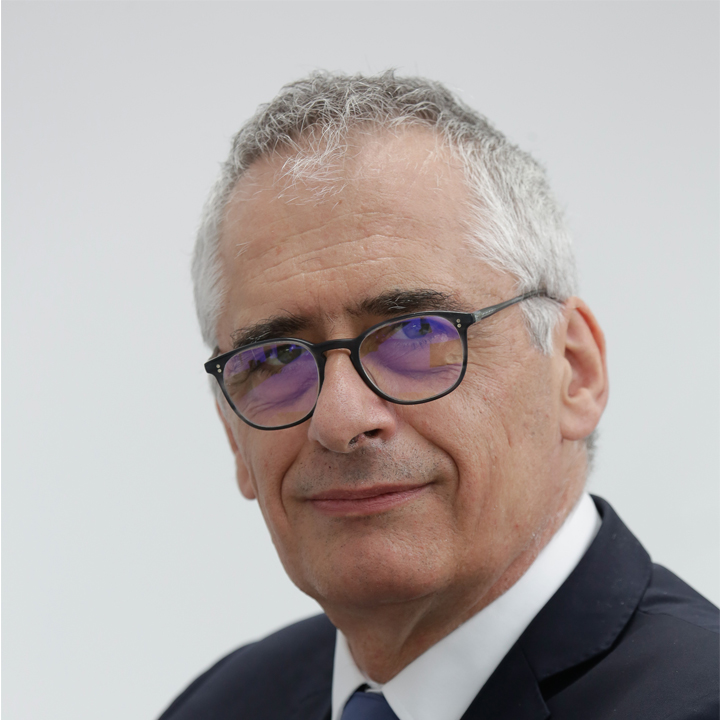 Thierry Coulhon was born in 1958. He joined the Ecole Polytechnique (1977) for a year, trained in mathematics (1981), gained a DEA in history and philosophy of science (university Paris I, 1985) and obtained his «Habilitation à Diriger des Recherches » in mathematics (Paris VI University) in 1991. He was assistant (1984), then lecturer (1989) in mathematics at the University of Paris VI and has been a Professor at the University of Cergy-Pontoise since 1992. He was President of the University of Cergy-Pontoise from September 2004 to June 2008 and first vice-president of the Conference of University Presidents (CPU) from 2006 to 2008. In July 2008 he joined the cabinet of Valérie Pécresse, Minister of Higher Education and Research, where he served as special advisor and then deputy cabinet director. He was then Director of the “Centres of Excellence” program within the General Commission for Investment from February 2010 to August 2012. From August 2012 to January 2015, he was Director of the Mathematical Sciences Institute of the Australian National University in Canberra (Australia). He was president of the University of Paris Sciences et Lettres from February 2015 to May 2017, then Advisor for education, higher education, research and innovation in the cabinet of the President of the Republic Emmanuel Macron from June 2017 to October 2020. Since November 1, 2020, he is President of the High Council for the Evaluation of Research and Higher Education. He is the author of more than 70 publications in peer-reviewed journals and is listed in the Scopus database of the 2% of the world’s most cited researchers by discipline