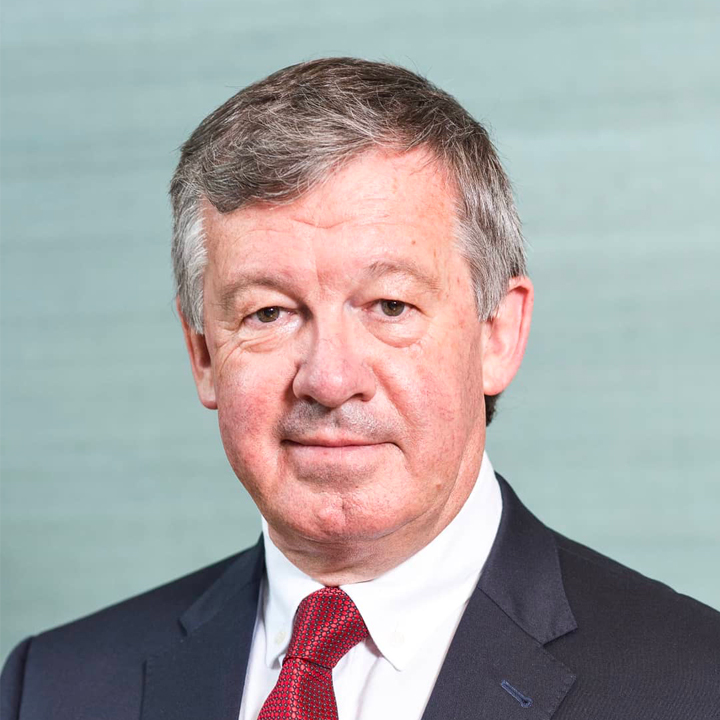 Michael Murphy is President of the European University Association. A past President of University College Cork, Ireland (2007-17), he has been active in many academic organisations in Europe and the United States and has served as Vice-Chancellor of the National University of Ireland, Chair of the Health Research Board of Ireland, Chair of the Irish Universities Association and Chair of the Permanent Working Group (PWG) of European Hospital Doctors. Currently, he chairs the Steering Committee of the European Learning and Teaching Forum and the Advisory Board of U-Multirank.

Prof. Murphy graduated in Medicine from University College Cork in 1976. Following postgraduate medical training in Dublin and in Clinical Pharmacology at the Royal Postgraduate Medical School in London, he received his doctorate from the National University of Ireland in 1984. Dr. Murphy spent a decade on the Faculties of Pharmacology, Physiology and Medicine at The University of Chicago before returning to Cork as Professor of Clinical Pharmacology and later as Dean of Medicine. An expert on drug therapy for cardiovascular disease, he led several  international clinical trials of interventions to reduce cardiovascular mortality.