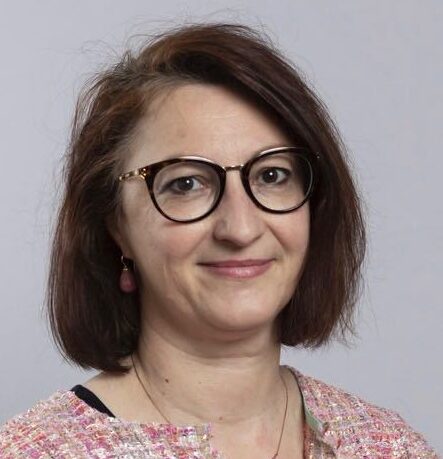 Doctor in molecular and cellular biology, trained at the Ecole Normale Supérieure in Lyon, Claire Giry was responsible for developing national, European and international partnerships at the French Alternative Energies and Atomic Energy Commission (CEA) and the French National Institute for Health and Medical Research (Inserm).

She was also technical advisor to the Prime Minister for higher education and research between 2007 and 2009. She then became head of the joint department of the General Directorate for Higher Education and Professional Integration (Dgesip) and the General Directorate for Research and Innovation (DGRI) of the Ministry of Higher Education and Research. She was in charge of territorial issues and the implementation of the first Programme d’investissements d’avenir (PIA).

Claire Giry then directed the “Centers of Excellence” program of the French General Commission for Investment, before joining Inserm in 2012 where she held various positions before being appointed Vice-CEO.