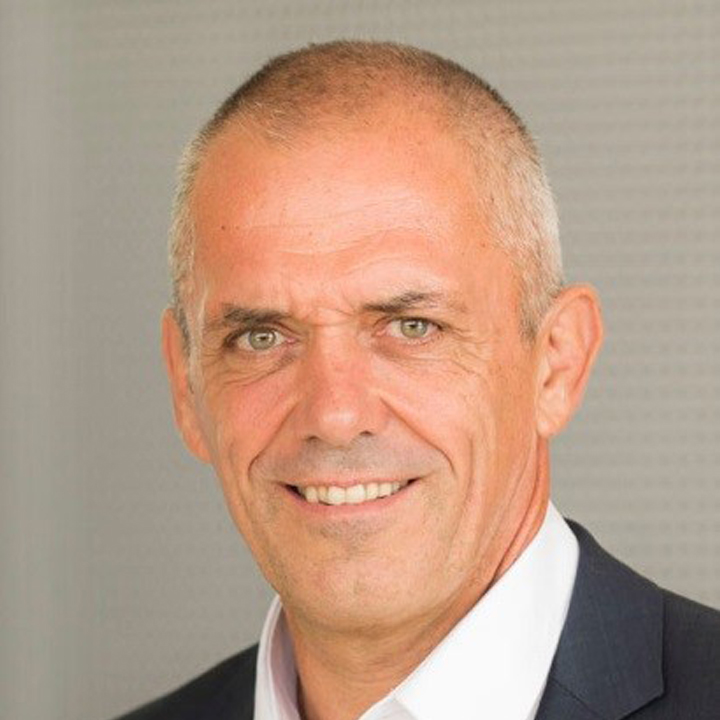 Antoine Petit obtained a Master Degree in Mathematics from University Paris Sud (1981) and then “Agrégation de Mathématiques” (1982). He received his PhD in Computer Science from Paris Diderot University (1985).

In 1994, he joined ENS Paris – Saclay (formerly ENS de Cachan) as full Professor and became head of the Computer science department from 1995 to 2001.

In 2002, he was appointed as Deputy Director of the French ministry of research directorate, in charge of mathematics, information and communication science. In 2004, he joined CNRS as Director of the Information & Communication Sciences and Technologies Department and then as Regional Director for South West of France.

In 2006, he was recruited by INRIA where he has been successively: center of Paris Research Director – Rocquencourt, deputy CEO in 2010 and then President and CEO in 2014.

Since January 2018, he is President and CEO of CNRS.