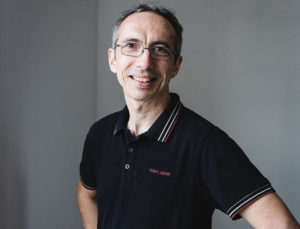 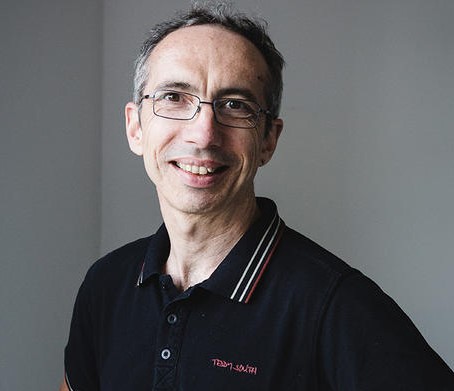 Daniel Le Berre is passionate about software engineering and artificial intelligence, with a particular interest in the design and evaluation of algorithms for inference and decision-making. He wrote his first software program, an SAT solver (for propositional logic problems), during his DEA post-graduate diploma in 1994. In 2004 he created the Sat4j software program, which offers a series of reasoning tools in Boolean variables (“0” if a proposition is false, “1” if it is true) for Java. Conceived from the outset as a free program that could easily be reused in other software, in 2005 Sat4j joined the ObjectWeb consortium (now OW2), which promotes the development of free middleware. Sat4j is used by millions of people across the globe, and has been downloaded more than 200,000 times since January 2006, ranking 15th among the OW2’s most downloaded projects.