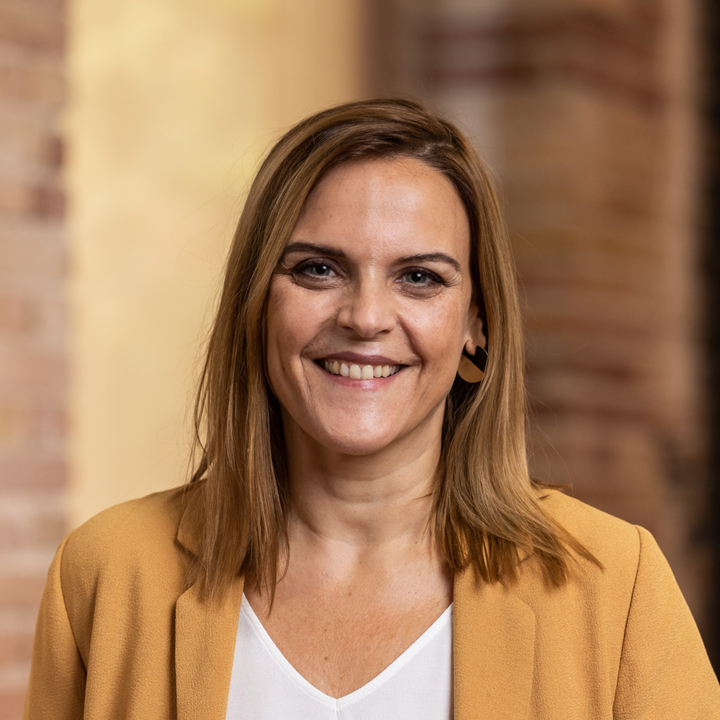 Open Science and Research Assessment. Trends and State of Play in Europe

Pastora Martínez Samper is Vice President for Globalization and Cooperation at the Universitat Oberta de Catalunya (UOC) since February 2016 and President of the UOC Equality Unit since September 2016. At the UOC she is responsible for the implementation of the 2030 Agenda for Sustainable Development at the University, the strategic planning of the Open Knowledge action plan, the Gender equality plan, and the Sustainable action plan.

She is member of the expert group on Open Science at the European University Association since May 2017 and at the Spanish Conference of Rectors (CRUE) since June 2017.

Since September 2015 she is an Associate Professor at the Universitat de Barcelona where she coordinates a specific module on Responsible Research and Innovation (RRI) at the Master in Translational Medicine-MSc.

She has a PhD in Physics (UAM, 2003), a Master in the Leadership and Management of Science (UPF-UB-UAB, 2008) and a Master in Business and Administration (EADA Business School, 2014). She has more than 18 years of experience in the management of science including management of research centers, European projects or networks. She has been invited to participate in several workshops and courses focused on the 2030 Agenda, RRI and Open Science.