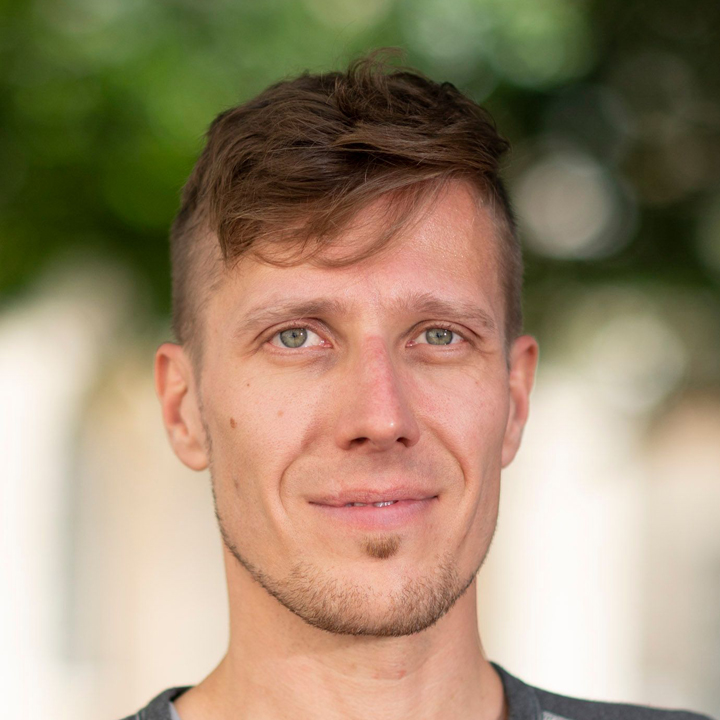 Open Science Needs no Martyrs, but We Must Recognize the Need for Reform

Born in 1983 in Helsinki, Finland, Toma Susi received his award-winning doctorate in nanomaterials from Aalto University in 2011. In 2013, he moved to Austria on an Austrian Science Fund fellowship, and in 2017 received the ERC Starting Grant of the European Research Council to create a new way to manipulate materials at the atomic level. In 2019, he started on a Tenure Track at the University of Vienna, and in March 2021 was appointed Associate Professor at its historic Faculty of Physics. He has worked on materials synthesis, spectroscopy, electron microscopy and modeling, authoring over 70 peer-reviewed articles and reviews mostly on heteroatom-doped graphene and carbon nanotubes.

Toma Susi has long been an advocate for open access publishing, participating in national and international policy discussions, and in his research work, has contributed open data and code as well as an open grant application. In 2017, he joined the Young Academy of Europe (YAE), and a year later was elected its Vice-Chair, coordinating the organization’s efforts in science policy, especially around Plan S, until the end of his term in 2020. He is on the Scientific Advisory Board of Open Research Europe and chairs an open science task force of the Initiative for Science in Europe (ISE), which is releasing a report on reforming the academic evaluation system.