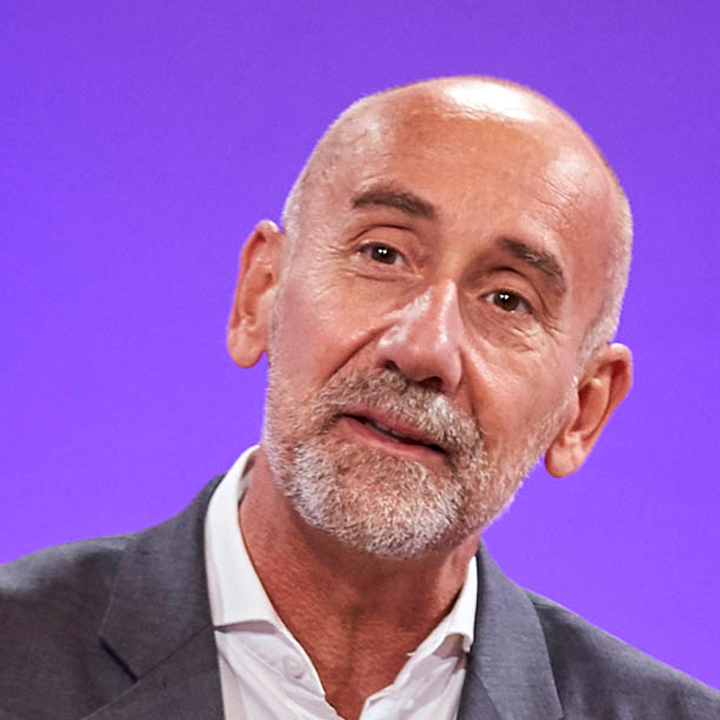 Jean-Eric Paquet became Director-General of DG Research and Innovation on 1st April 2018; his involvement in EU research policy dates back from 2002, as Deputy Head of Cabinet of Philippe Busquin, then Commissioner in charge of Research and Development. He also worked in DG Transport, where he led the development of the Trans-European Transport Network Policy. He was also EU Ambassador in the Islamic Republic of Mauritania from 2004 to 2007. Between 2015 and 2018, he was the Deputy Secretary-General of the European Commission in charge of Better Regulation and Policy Coordination.

In all his endeavours, he puts co-creation and systemic change at the heart of the decision-making process, and strongly believes that citizens should be more involved in shaping public policy agendas.