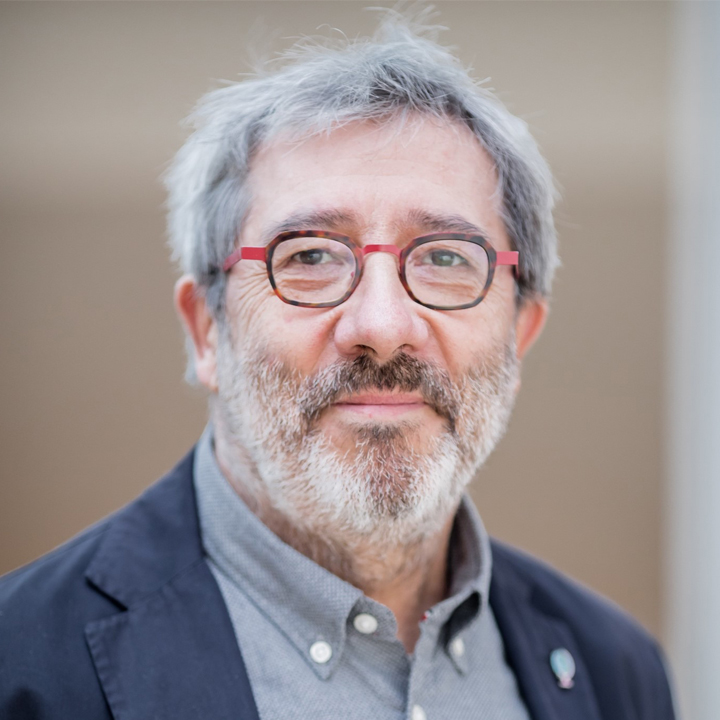 Patrick Flandrin, who obtained his PhD from INP Grenoble (1982), is CNRS research director at the Physics Laboratory of the ENS of Lyon. His work concerns the representation, analysis and processing of signals, as well as the study of complex systems. Among other honors, he has received the Monpetit Prize from the Academy of Sciences (2001), the CNRS Silver Medal (2010), and the Technical Achievement Award from the IEEE Signal Processing Society (2017). He is a Fellow of the IEEE (2002) and of EURASIP (2009). Elected member of the Academy of Sciences in 2010, he is currently its president.